Pastor Larry Booth is the Lead Pastor at Penuel Fellowship Church in Ironton, Missouri.   He and Joy also are the Executive Director and President of Camp Penuel International. (www.camp-penuel.org)
Pastor Larry was called to preach soon after accepting the Lord, at an early age of fourteen years old. While still in high school he founded Sonlight Ministries, an outreach to high school students in and around the state of Missouri. After high school he started full time ministry serving as an Assistant Pastor of his home church. He attended The Pastoral Training Institute in Arnold, Mo., and later after receiving his Bachelor's degree at Indiana Christian University, in South Bend, In., he is working on his Masters degree. He also served under Dr. Lester Sumrall's Evangelistic Ministries (LeSea). He was first licensed to preach by Lester Sumrall in 1986, and later ordained in 1988. He has served under 10 different pastors in associate pastor positions at various churches around the country, before taking the pastorate at Penuel Fellowship Church.
For many years Larry traveled with a Christian band called "Common Heart" and ministered in song producing one album: "He's Coming Back." He has extensive knowledge in audio and studio production and has produced many Christian Bands. Both Larry & Joy have written several worship songs and continue to write heartfelt worship songs for the local church.
In late 1987 the Lord gave Larry the name of what would become Joy and Larry's ministry today: Joyful Harvest Ministries. The vision of Joyful Harvest is to bring sound teaching to the body of Christ and to win and disciple as many to the Lord as possible before He comes. 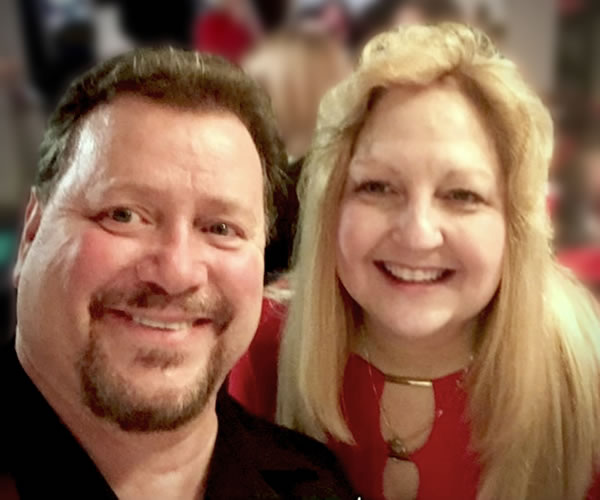 Camp Penuel was established to bring joy, hope and the fulfillment of knowing the love of Jesus to under privileged and at risk children. Penuel has provided free camping to over 93,000 children to date.

Please partner with us in reaching out to the lost children of our inner-cities. We ask that you please give of your time to pray for this ministry. You can be a part of reaching the neglected mission field of America's and the world's inner cities. Your gift can help change an empty summer and perhaps also an entire life. Bring the hope of Jesus Christ to brighten and expand the world of a child.

This website is a completion of years of research and study and the call the Lord laid on Larry's heart years ago to accomplish.  Larry is also in the final stages of completing many of his teachings materials including the Gifts of the Holy Spirit, Foundations, Spiritual Warfare and Having Grace.  He continues to study and write as the Lord directs his studies.