The Basis for Leadership 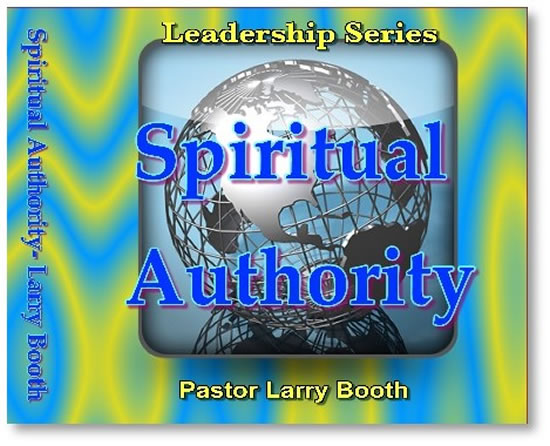 This is an older series for leaders that I preached some time ago. Some of this comes from Watchmen Nee's book on Spiritual Authority and teaches levels of authority delegated by God in the church. To have authority we must be under authority.

For I say, through the grace given unto me, to every man that is among you, not to think of himself more highly than he ought to think; but to think soberly, according as God hath dealt to every man the measure of faith. For as we have many members in one body, and all members have not the same office: So we, being many, are one body in Christ, and every one members one of another. Having then gifts differing according to the grace that is given to us, whether prophecy, let us prophesy according to the proportion of faith;

The Authority of God

The Importance of Authority

Lessons From the Old Testament

Lessons From the Old Testament Part2

The Basis For Leadership

The Basis For Leadership Part2