Lessons from The Sower

Lessons from The Sower 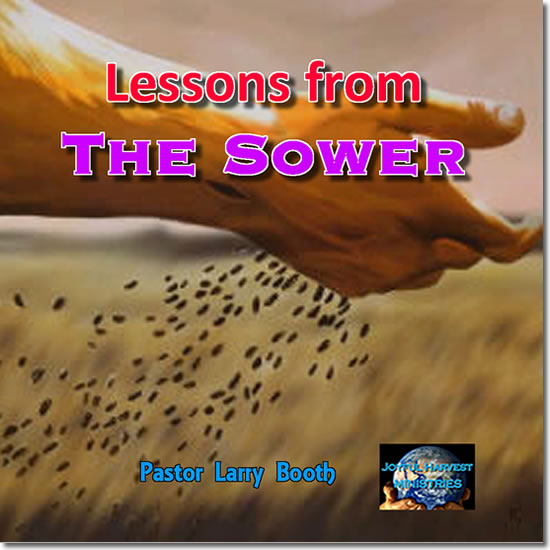 In the Parable of the sower, Jesus explains why he speaks to them in parables and to us with revelation. Revelation is given to those who have a willing heart to hear the truth. Take a fresh look at the parable of the sower with Pastor Larry.

As a large crowd was gathering, and people were flocking to Him from every town, He said in a parable: "A sower went out to sow his seed. As he was sowing, some fell along the path; it was trampled on, and the birds of the sky ate it up. Other seed fell on the rock; when it sprang up, it withered, since it lacked moisture. Other seed fell among thorns; the thorns sprang up with it and choked it. Still other seed fell on good ground; when it sprang up, it produced a crop: 100 times [what was sown]." As He said this, He called out, "Anyone who has ears to hear should listen!"

Part 3: Why did Jesus speak in parables?

Part 4: Four places of the Heart